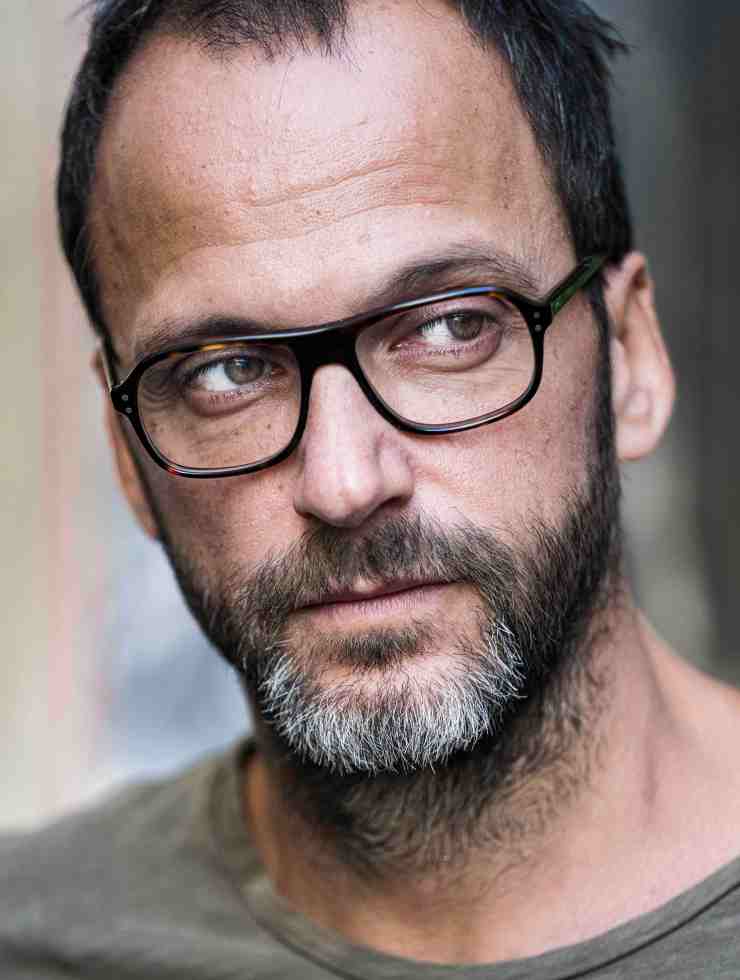 “We often find the most creativity in the most affordable places,” says Alexandre Cammas. “But today’s international food ranking systems only recognise fine dining restaurants.” After co-founding Le Fooding – a French dining guide designed to provide a counterpoint to traditional restaurant guides – 20 year ago, Alexandre continues to wage a war against the superfluous. “Our new Priceless Best New Bistro Awards honour the small bistros, the creative chefs, the simple and the competitively priced.” Alexandre’s guide to eating and drinking in Paris for The Local Tongue is no different.

Le Maquis is the perfect French bistro. It’s one of my favourite places to eat in Paris. In the classic sense of the term, the French bistro should never be anything other than this. From afar, you might look at Le Maquis and say, “Oh, it’s a bistro just like the others.” But actually, it’s not at all a bistro like the others. It has the typical bistro characteristics, only all those characteristics have been improved. The food is quite simple but absolutely perfectly made. If it’s a beef tartare, the beef tartare is the best it can be. The chefs have a sustainable conscience by selecting ingredients from very local places. The wines are natural. The service is cool and relaxed. It’s full of people, both local and international. Really, it has a passion for simplicity. Its simple yet delicious dishes and unfussy wines distinguish it from the stale old bistros and the faux modern bistros that often overplay their hand. I think a lot of bistros in Paris are still playing the game of what a good bistro was considered to be in the 40s or 50s, but they play this game without making it good. These types of bistros are not for the neighbourhood, they are for the tourists. If you come to Paris and you don’t know Le Fooding or The Local Tongue, you will likely end up in one of them, because you think it’s where the spirit of Paris is. But it’s a sort-of dead spirit of Paris. Le Maquis is very exciting and alive. It’s not at all dead. It’s exactly what a French bistro should be. Which is also why it also took out first prize in our new Priceless Cities Best New Bistro Awards.

Cuisine is a new, Franco-Japanese neo-bistro that I’ve fallen in love with. It used to be a takeaway shop until chef Takao Inazawa and oenophile Benoit Simon (ex-Septime and Chateaubriand) took over. Benoit is pouring outrageous natural wines and chef Tako is cooking French recipes with a Japanese influence: dishes like incredible veal brain tempura with porcini mushroom and shiso, or karaage pigeon with Sichuan pepper. Cheval d’Or is another new bistro I have fallen for. Chef Taku Sekine brought food and cocktail pairings to the dining scene in Paris with his first restaurant, Dersou. His new restaurant, Cheval d’Or, is dedicated to the flavours of Asia. He travels a lot, and you can see this in the menu. There are dishes from Thailand, Vietnam, Japan: and it’s all delicious, perfectly balanced and beautiful to the eye.

Where I Feel – And Eat – Most At Home

At the end of the week, you’ll most likely find me at Clamato, seated at the bar eating fresh fish drizzled with olive oil and sprinkled with flaky sea salt, and the delicious maple syrup tart for dessert. Or perhaps at Racines. I like to go there often. It’s an Italian bistro and the food is very, very good. It’s also a very charming place, in the Passage des Panoramas. In terms of the quality and atmosphere, another favourite near where I live is Abri Soba for soba noodles.

The Restaurant That Started A Revolution

Le Chateaubriand is a revolutionary place. It’s maybe the first neo-bistro in the world. Chef Inaki Aizpitarte decided to cook something very personal. He’s very free in that he listens only to his own feelings. So it was possible for people to like or dislike the results, but it’s really the first place in the world where the food is so amazing and so creative while also having the comfort of a bistro.

Everything that Rigmarole does is amazing. From the yakitori to the pasta to the desserts – it’s all absolutely delicious. It’s run by married couple, French-American chef Robert Compagnon and Jessica Yang, a Taiwanese-American pastry chef. Robert is obsessed with binchotan [a type of charcoal traditionally used in Japanese cooking] and is making the most amazing chicken yakitori. He uses every part of the chicken. Absolutely everything. Besides yakitori, Robert also takes pleasure in cooking small plate dishes like tapas and pasta. The pasta is so, so good. It’s maybe the best pasta in Paris. The desserts are also amazing and so comforting. It’s quite special because the desserts are served on plates Jessica made herself. It’s an amazing and very special place. It was voted our [Le Fooding’s] best restaurant in 2018.

A Sensual Experience From Start To Finish

I have a weakness for the creative genius of really great chefs. I think this is something that’s rarer than many are willing to admit. For this reason, I love chef Alexandre Gauthier and his restaurant La Grenouillère [three hour drive from Paris]. I think Alexandre is not only a chef – I think he is a creator. For me, he is one of the only chefs who is able to create a 100 per cent sensual experience for the guest. Meaning, the entire experience from the beginning to the end, from the food to the décor to the location is simply beautiful. He is cooking very local, very seasonal food. Gone are the days when the best chefs are those flying in fish from Japan and caviar from Russia. It’s not sustainable, not at all. The new chefs, who are in my opinion the best chefs, start by looking at what is local, what makes your identity singular – and it’s exciting for this reason. Chefs have discovered that this way of cooking is more creative and expressive than when you cook using ingredients from all over the world.

A Chef That’s In Love With France

Le Saint Eutrope is run by English chef Harry Lester who has fallen in love with France. Specifically, he’s fallen in love with Clermont-Ferrand, the city where his restaurant is. Unfortunately, it’s very far from where I live, but it’s still one of my favourite bistros. The food is very traditional, very simple, very French – but made with the best ingredients and a lot of passion. This passion is what makes a difference. Everything is unbelievably delicious – more delicious than a lot of French bistros owned by French chefs. I think Harry and his wife Alexandra love France more than a lot of French people, so they do their best to honour French cuisine.

Why You Should Travel To The South Of France

Amélie Darvas is only 30 years old, but I think she’s among the best chefs in France. Her restaurant Aponem is in Vailhan, in the south of France. Her cooking is creative and incredibly delicious. It’s very local cooking, using ingredients from the nearby ocean and farmers. The restaurant is in a very beautiful and old village with a nice view, so it’s a special experience. I like Aponem very much.

This guide was created in partnership with Le Fooding and the Mastercard Priceless Cities Best New Bistro Awards 2019.