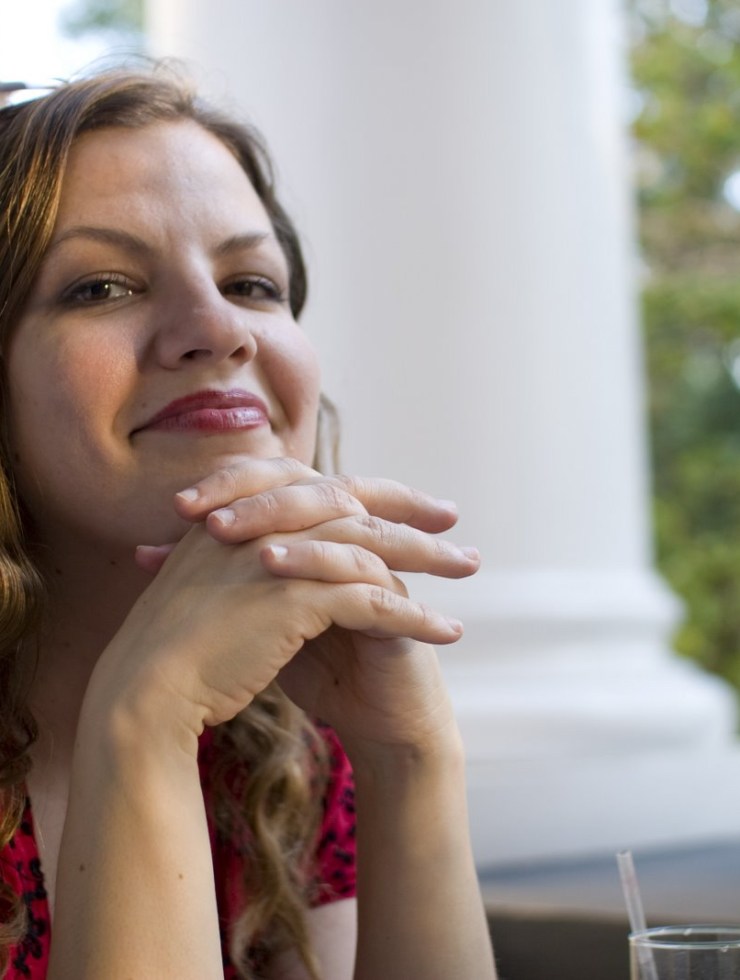 It’s not only a job for Virginia Miller. It is, In her own words, an obsession. The food writer and Academy Chair for the World’s 50 Best Restaurants dines out more than 600 times a year and keeps close tabs on the 11,000 restaurants visited the world over. In her previous roles as long-time critic for the San Francisco Bay Guardian and editor at Zagat, Virginia has eaten almost every meal the city has to offer, forever in search for the perfect spot. Here are a few of those that, for Virginia, come closest to perfection.

The Best Bakers In The Bay

Well beyond our historic, famed sourdough, SF Bay Area has been a baking/bread leader for decades with pioneers like Acme Bread baking artisanal bread in Berkeley since 1983 and Tartine Bakery’s Liz Pruiett and Chad Robertson inspiring an international wave of artisanal bakers since opening the original Tartine in SF in 2002.

We have a long list of world-class bakers, from James Beard award-winning best baker in the country, Belinda Leong of B. Patisserie, to the launch of the cruffin trend from Mr. Holmes Bakehouse in 2014, to focaccia legend since 1911, Liguria Bakery. But this year it’s all about one-year-old Breadbelly, a tiny shop from Clement Hsu, Katherine Campecino and James Wong (who all met working at Atelier Crenn). Once again, SF is showing the world how creative, modern Asian pastries are done with influences from Filipino to Malaysia — and kaya toast and milk bread to rival the best I’ve had in Asia.

While the great Swan Oyster Depot is a must if it’s your first visit to SF (rightly in every SF travel book and a family-run treasure for over a century), Anchor Oyster Bar is where us locals go for an also impeccable shellfish seafood counter. This charming, tiny place has been a Castro staple since the 1970s, turning out killer Dungeness crab Louis salads (our local Dungeness crab, sweet and delicious), garlic herb toast, clam chowder, local oysters, clams and other seafood specials.

Growing up in LA and NYC (not to mention extensive Italy travels and my Sicilian roots on my mom’s side), I am oh-so-picky about all styles of pizza. So I do not say lightly that Tony Gemignani is my favorite pizza master in the US. His shop, Tony’s Pizza Napoletana (with a Naples-certified pizza school upstairs) draws tourists and locals all day long. But lesser known is his ode to Chicago a couple blocks away: Capo’s. Having studied Chicago restaurants and pizza for over a decade, his deep dish is the best I’ve ever had but so are his other Chicago-style pies, like cracker-thin Chicago pizza, particularly his version laden with Chicago beef and peppers. Tony masters every style of pizza – from New Jersey Trenton tomato pie to Detroit pizza – using different ovens, tomatoes, flours and cooking temperatures for each style. He is the only person not born in Italy to have won the World Pizza Championships in Naples – not to mention multiple times over – and unfortunately to the point where he started getting death threats.

San Francisco’s sushi game is among the best in the world. We have a few dozen places that showcase edomae-style sushi/nigiri-only or nigiri-dominant menus. These tiny Tokyo-reminiscent sushi bars often source fish directly from Tokyo’s famed Tsukiji Fish Market. A few of my favorites (a number of them one Michelin-starred) include The Shota, Wako, An Japanese Restaurant, Sushi Hashiri, Omakase and Sushi Yoshizumi in San Mateo.

If close friends are visiting from out of town, I like to take them to one of the many one Michelin-starred restaurants – or restaurants of that quality – we are blessed to have by the dozen in San Francisco. It’s a great way to showcase the restaurants that consistently uphold a high level of culinary innovation and technique yet have a casual and approachable format — which is very common here. As are their superb drink menus. A few of the best? State Bird Provisions and its sister restaurant, The Progress, Rich Table, Plaj, 1601 Bar & Kitchen (modern Sri Lankan), Che Fico, Sorrel.

I often most crave real Mexican food, which I think is generally tragically lackluster and narrow outside of Mexico and California. Although the US is slowly gaining a better sense of the range possible in Mexican cuisine, most cities still only have a small few authentic, quality spots at best. With a Mexican population of a few million, California was Mexico historically and every region of Mexican cooking – from Yucatan to Sonoran food – can be found en masse here. In San Francisco alone, I can travel across Mexico in dishes and agave spirits. My favourite state and city in Mexico is Oaxaca and its signature dish may be what I crave most: molé. There are endless mole styles, all which I love to compare and contrast at places like Nopalito, Agave in Healdsburg or La Oaxaquena. Of course, if we’re talking San Francisco’s famed Mission burrito, there is no better than the great La Taqueria – loved since the 1970s. I dream about their burrito and carnitas taco (especially) when I’m away from home.