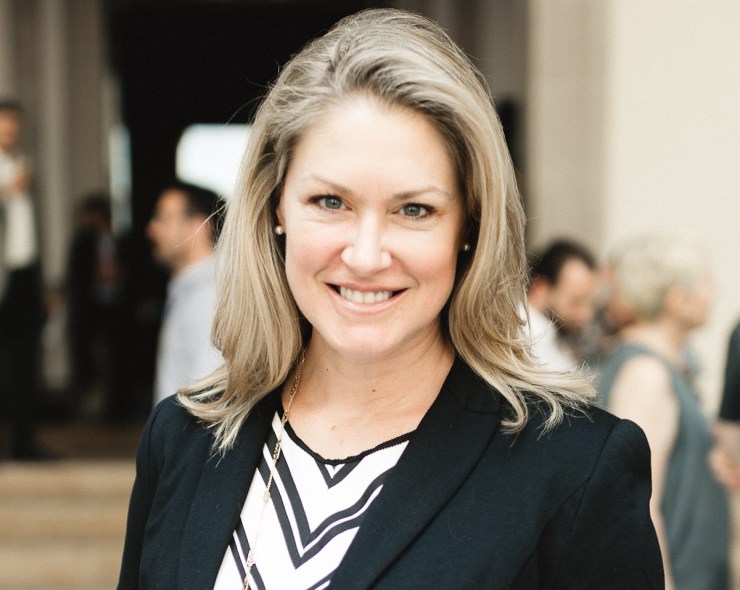 If there’s anyone who understands the power of food to communicate a region’s culture, it’s Arlene Stein. The Canadian-Berliner founded Terroir Hospitality, a global organisation that brings together chefs, producers and restauranteurs to educate and empower. When she isn’t organising international symposiums or hosting influential panel event, Terroir Talks, this is where you’ll find her.

Barra is a relatively new neighborhood restaurant down in Kreuzberg, opened by the loveliest couple, sommerlier Kerry Westhead and chef Daniel Remers. The kitchen team cooks seasonal ingredients in a simple refined manner with the perfect balance of deliciousness, paired with low-intervention wines. The last time we went with a group and had a fixed menu, and every dish was better than the last. Everyone was super thrilled and couldn’t wait to go back.

Nobelhart & Schmutzig is the best representation of modern German fine dining cuisine. The place has an anonymous façade, with a secretive, stylish interior. Host Billy Wagner will simultaneously serve wine and spin vinyl, while Micha Schafer and his kitchen team work with seasonal ingredients form a select list of curated producers. If you want to experience what new German cuisine looks like, N&S is defining it.

Where I Take Visitors

Adana Grill is the place I always take out of town visitors for great Turkish Grill. We always order mixed platters of dips, spreads and salads, and copious amounts of grilled beef, chicken and lamb cooked over the open grill in the front of the restaurant. It’s great for large groups and it’s a total crowd-pleaser: just go hungry.

A Menu Created To Match The Music

The Michelberger is very special in that it’s a great restaurant in a super cool chic hotel that caters to the music and DJ set.  Its location across from the beautiful and historic Oberbaum Bridge and a stone’s throw from the Berlin Wall Memorial is a bit chaotic. You can eat well for breakfast, lunch and dinner – but the best experience is on the outdoor patio in the courtyard in the summer.

When I need a good hearty German food fix, I go to Lebensmittel in Mitte for lunch. It serves a classic selection of specials – schnitzel, Konigsberg Klopse (meatballs in a cream sauce), Sauerbraten (beef pot roast), käsespätzle (dumplings with cheese and onion) – all for around 10€ a plate with enough food for at least two meals.

The Best Pho I’ve Ever Had

Berlin has a very large Vietnamese population. While it’s not hard to find a selection of average “Asian” fusion restaurants, it is hard to find anything really noteworthy. Madame Ngo was opened by a veteran Berlin restaurateur Duc Ngo, who immigrated to Germany as a child, along with his family, after they had been expulsed from Vietnam. He started his career in Japanese food, and Madame Ngo was created later in his career, as a tribute to his homeland. The organic chicken pho is the best I have ever tasted and the spring rolls, made with wrappers imported from Vietnam, are things I crave constantly.

The original outpost of this Berlin classic burger shack Burgermeister is located under Schlesisches Tor S-Bahn in a repurposed bathroom stall. Nestled between late-night party districts of Kreuzberg and Friedrichshain, it’s the perfect stopover to grab a late-night smash burger before you head to your next club. Or before you head home. Bring something to drink as the line can be very long.

Italian food isn’t difficult to find in Berlin, but most of it borders on the mediocre. But Muret la Barba, a little wine bar in Mitte, makes solidly delicious northern Italian cuisine. It also has a fantastic wine selection and you can order in whatever quantities you wish and then take some home at the end of the night. Jaja Wine Bar is the place to go anytime for a stellar selection of natural wines – the funkier the better. The food is great for a late-night snack or pre-dinner bites.

Where To Drink In The Summertime

Prater Beer Garden is the oldest and largest beer Garden in Berlin. It’s the quintessential way to experience a Berlin summer. Sand at your feet, noisy crowds, children crawling in the dirt while unaffected parents drink beer and smoke cigarettes. The beer is refreshing, the pretzels will keep you satiated and you can try the classic neon green or pink Berlin Weisse. Strandbar Mitte is a street-side, temporary bar constructed on the Spree in front of the Bode Museum. It is the perfect place to drink caipirinhas and people-watch in the summer. The theatre runs all summer long and they do ballroom dancing on weekend nights.

Coffee Worth Travelling For

Since I live in Mitte, the tiny coffee shop and roastery Five Elephants in Kreuzberg is a trek for me. But it’s worth the journey for a great cup of coffee and a perfect piece of cheesecake.

Berliners take their ice cream and gelato very seriously and deciding who is the best takes on a Champions League level of competition amongst food bloggers. I never thought I would travel for ice cream until I tried Jones Ice Cream down in Schoenberg. They seriously take handmade ice cream to the next level. Crazy flavour combinations with the best ingredients, full-cream milk and handmade waffle cones– they truly make one of the best ice creams I’ve ever had. It’s nice to grab a cone and take a stroll to Urban Nation – Berlin’s new street art gallery.