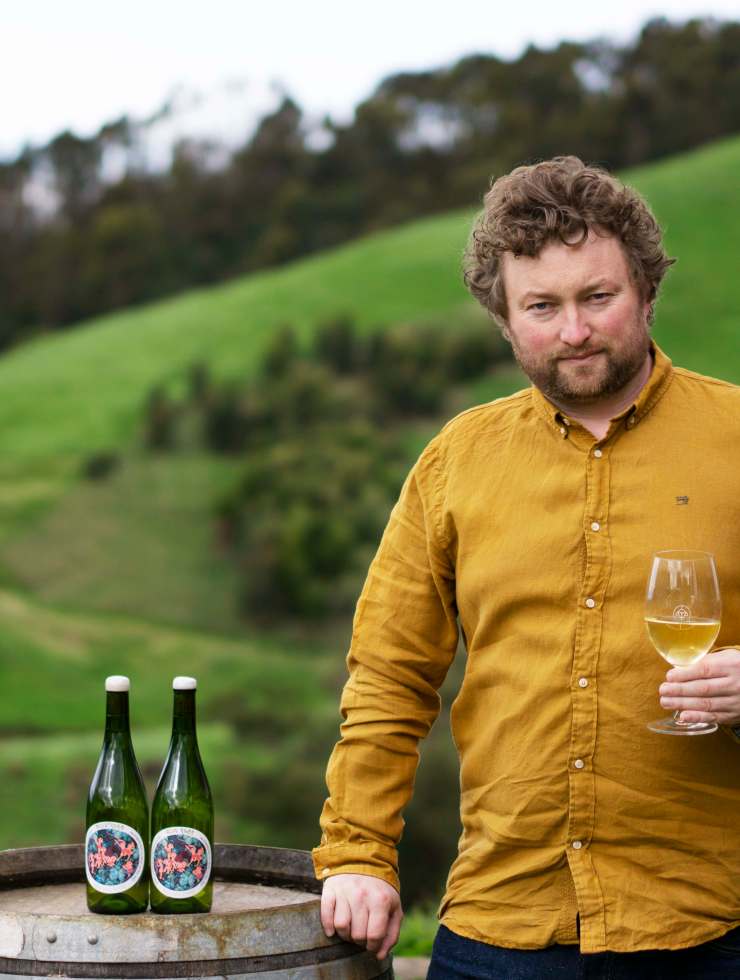 “Things have changed”. So says Patrick Sullivan, a forward-thinking farmer and winemaker whose idiosyncratic wines are often name-checked in the discussion of new Australian wine. For Sullivan, great wine begins with great grapes, and the producers he respects make wines that honestly and deliciously reflect where they are grown. His hit-list of names to look out for is a mix of the big-name and the small, the emerging and established. It is a snapshot of everything that’s great about Australia’s vibrant wine landscape.

Things have changed. There are still some outliers who think the status quo is a good place for them, but there’s certainly a lot of people that have learned a lot in the last few years and are forging a really great identity for Australia as a producer of world class wine, particularly in the cooler climates. We’re starting to benchmark more against ourselves rather than people overseas now because our wines are of that quality. We’re trying to produce wines that are regional rather than trying to make wines that are almost as good as something from overseas.

I really like what Virginia Willcock is doing at Vasse Felix. Those wines are phenomenal. I can’t fault them. Every time I drink them, which I am quite often at the moment, I really find so much in those wines. They’re given a really beautiful touch, they’re delicious and they’re honest to where they’re from. They give a lot of respect to the vineyard. The purity she gets in those wines. In Margaret River you get to taste a lot of chardonnay that is classic in terms of what people expect to find in Australian chardonnay – a lot of lees, a lot of oak, a lot of ripeness. Which is delicious. But she has the strength and conviction to do her own thing and make wines that are pure and delicious and have texture. You can look into those wines and see detail. That wouldn’t have been an easy thing to do, especially where there’s this trend for lean, anorexic-style chardonnays. It takes a lot of guts to do that and she should be commended for it because her wines are really good. Those wines might be made by a larger producer but they certainly don’t taste like something that comes out of a factory.

I must admit I’m pretty biased because he’s a close mate, but I have to mention Gareth Belton at Gentle Folk. There’s a lot of people in that winemaking new vogue who like to say that they do a lot and do this and that, but I don’t think there’s anyone that’s as committed or walks the talk like him. Every year his wines get 50 per cent better than the previous vintage and he’s completely committed to farming and doing what he does because he realised to get the quality that he needs from the vineyards he wants, he has to do it himself and he has to do it well. He’s growing and making some of the best wines in the country right now. He lives in a tricky region but I think the merlot is pretty consistent and really shows a lot of character and depth. I really love the pinot noir but the merlot for me is a bit of a go-to. It’s really underrated.

I really love what Giant Steps is doing at the moment, Winemaker Steve Flamsteed’s got a real good handle on what he’s doing. There’s a lot of thought and a lot of dedication there. He’s not just another winemaker that works nine to five. He’s committed to the whole process and I think you’ve seen that power through the wines. All that hard work is finally starting to pay off. Those wines are phenomenal. Obviously the pinot noir and chardonnay I’m particularly enamoured with. The chardonnay, I think, is phenomenal. I think he does an incredible job. Every year, you see the wines getting better and better, especially last year. I think he’s super focussed on what he’s trying to achieve.

Dedicated To The Yarra Valley

Mac Forbes has had a real long slog with a great deal of dedication, particularly to the Yarra Valley and single sites. He’s doing things well. His wines are hitting that sweet spot where he’s worked with a vineyard long enough so he understands the site and you’re starting to see that more in the wine. You’re starting to see those finer points. You’re seeing the generosity of fruit and you’re seeing the nuance that you have to work with. Sometimes it gets a little bit warmer than it does in some of the other parts and sometimes it’s a bit harder to see the nuance, but he’s worked with things long enough now to be able to extract that. He’s really working hard and not being satisfied with second best. He’s pushing hard to make things better.

I’ve got a huge soft spot for the wines from Spinifex in the Barossa Valley. I do love those generous wines, but these guys seem to do it in a way that has a little bit of elegance and poise to it. They seem to understand how to ride the balance. I could drink that rose every single day of the week. Their red wines are just amazing. They have savouriness to balance the richness. They’re super delicious and super good wines. The wines from the Barossa Valley are unique. There’s nowhere else like that in the world. No one else makes shiraz like that. No one else can. No one else has the vine age or the land mass. It’s a super interesting place to be. Margaret River and the Barossa Valley are Australia’s only two true wine regions in the sense that the whole place is geared towards making wine.