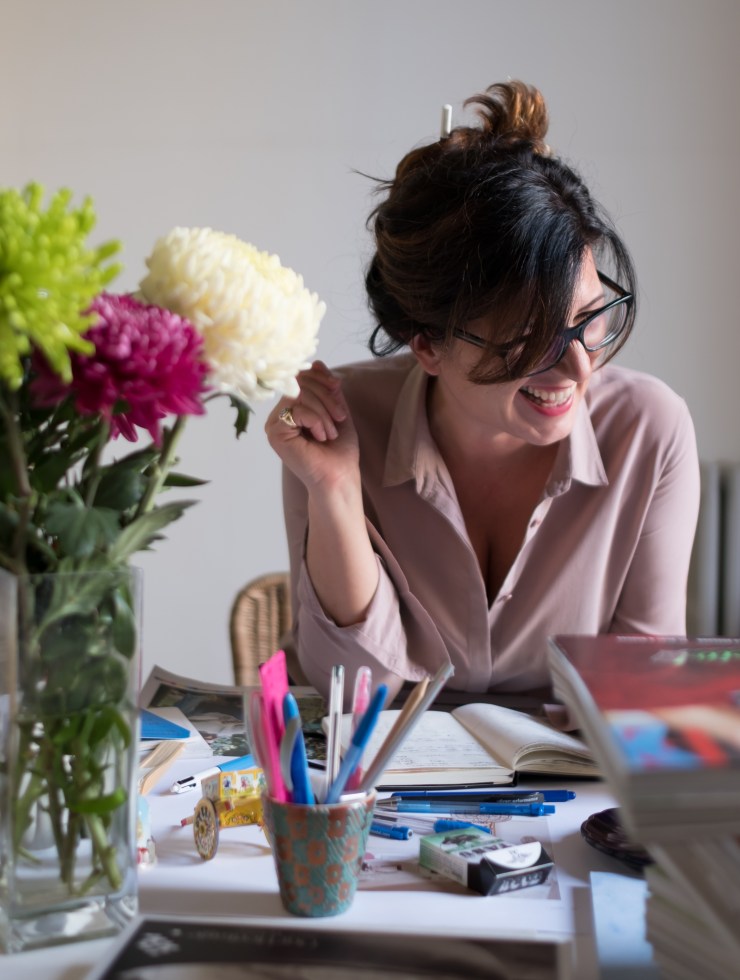 Italian food journalist and book author Martina Liverani approaches food a little differently to most. Her impressive resume includes founder of Dispensa, an award-winning, independent bookazine about food culture – that’s also spawned a spin-off content agency – as well as publishing 24 Hour Pizza People: a magazine celebrating the role pizza plays in city living. Here, Liverani shares her tips on how to eat and drink like an Emilia-Romagna local.

An Introduction To Romagna

Italy has so much biodiversity that in every town or corner of the land you will find produce, recipes and customs that are completely different from each other. I live in a town called Faenza, which is in Romangna; a wonderful part of Italy between the Apennines and the Adriatic Sea. In Romagna, as in the rest of Italy, eating well is a kind of cult. Romagna’s borders are sentimental; it has more to do with the soul than geographical, propelled by local pride and almost invented by the local inhabitants. Romagna is still unexplored territory and there is much to be discovered: both in terms of restaurants and products, producers and landscapes. There is a potential for wine-making that is yet to be discovered. To name a few of the exceptional restaurants in Romagna, there is Da Gorini in San Piero in Bagno, and also Benso in Forlì and Abocar in Rimini. Furthermore, in my area you can still find authentic, often family-run, traditional trattorias, where the food is excellent, and simply cooked using the highest quality ingredients.

There’s a trattoria in Faenza called Manueli that I’ve been going to for as long as I can remember. When I go to the coast, I always enjoy going to Osteria del Gran Fritto in Milano Marittima. Clan Destino is a bar and restaurant in Faenza. It’s existed for over 30 years and is one of a kind in Italy: a club with live music, excellent cocktails and a vegetarian restaurant. It’s a unique and very contemporary club in terms of what’s available on the Romagna scene, around which friendships have been made and from those friendships ideas have formed and from those ideas collaborations have developed.

“I Would Eat Pizza Everyday.”

Pizza is a masterpiece of geniality and goodness and simplicity all at the same time. It’s really my favourite food. I would eat it everyday. Luckily, I live near two exceptional pizzerias: O Fiore Mio in Faenza and Berberè in Bologna. I make the most of them when I’m at home and really miss them when I’m away.

Here in Romagna, it’s very usual to eat fresh pasta. My area boasts a record: in our traditional cuisine we have the highest number of filled pasta shapes. Cappelletti, tortellini, ravioli, tortelli, anolini and cappellacci come in innumerable variations in shape and size that vary from town to village, from kitchen to kitchen. Filled pasta is fascinating and Romagna chefs are continually experimenting. The only straight line in Romagna is Via Emilia, the road that cuts through the region like a long strip of egg pasta waiting to be filled with different ingredients to create a journey through tradition and modernity.

The World Capital Of Ceramics

You also need to know that Faenza is the world capital of ceramics. Dedicated food lovers don’t just get excited just about the food that’s in front of them but also what it’s served on. It’s nice to take a stroll around the ceramic workshops where craftsmen make plates, bowls, jugs, cups and more. These workshops often produce tableware that is found in the most important restaurants around the world. There is also an International Ceramics Museum where you can see thousands of items that also narrate the history of cooking and eating.

…there’s a new roadside eatery called ALT and it belongs to Niko Romito’s galaxy. There, and only there, can you eat a fried chicken that is simply out of this world.

My Favourite Places To Dine in Italy

I don’t have one favourite restaurant in Italy, but lots. I have to include Massimo Bottura and Osteria Francescana in Modena, and Niko Romito’s Reale in Castel di Sangro. But there’s also Antonia Klugmann’s Argine in Vencò and 28 Posti in Milan with chef Marco Ambrosino. At the moment we are spoiled for choice. I believe we have never been able to eat as well as we can now and there is a significant group of chefs including well-known names and young talent who are redrawing the gastronomic landscape.